The idea of creating low-cost amputees inspired me to join the team.

While I was working on adapting myself within the university life, I also spent some time to get to know more about the different student-lead societies around the university. Through my exploration, I came across the Augment Bionics team, sparking an opportunity for me to learn about low-level programming as well as improve my team-working skills. I joined as soon as I found out about the team, despite my limited knowledge in Electrical Engineering. I realised that the only way to add a value to the team was to learn the basics of hardware design, sensors, and get my hands on with using a microcontroller, specifically an Arduino. After spending nights self-teaching, the basics, I volunteered as the Manager of the Electrical/Programming sub-team of the project. This gave me the opportunity to learn from the members of my sub-team, expand my knowledge in electrical engineering, as well as in the C++ programming knowledge, while using my analytical, critical and decision skills to come up with a stable prototype.


I was part of the team during my whole 1st year at university. The team was very diverse with roughly 40 students from more than 10 countries around the globe. This allowed me for the first time to work with people coming from different cultures as well as bringing different skills. The whole team comprised of 4 sub-teams. Business and marketing, Mechanical, Design and Electrical/Programming. I was part of the Electrical/Programming team.

While I was managing and advising my sub-team, I also spent much of my time learning other key technologies such as control flow software (Git), joining Electrical Engineering workshops with aim to learn the basics of Arduino by building mini projects. This allowed me to use my knowledge to also take part in the prototype development.

Of course, taking part the team didn't come out free of lessons. I learnt the importance of organization, as well as not overestimating your abilities when it comes taking responsibility of something "risky". It's very important to earn trust and confidence from your peers which comes mostly from by showing your expertise in that area. It was only a starting point to explore more opportunities and learn from them. 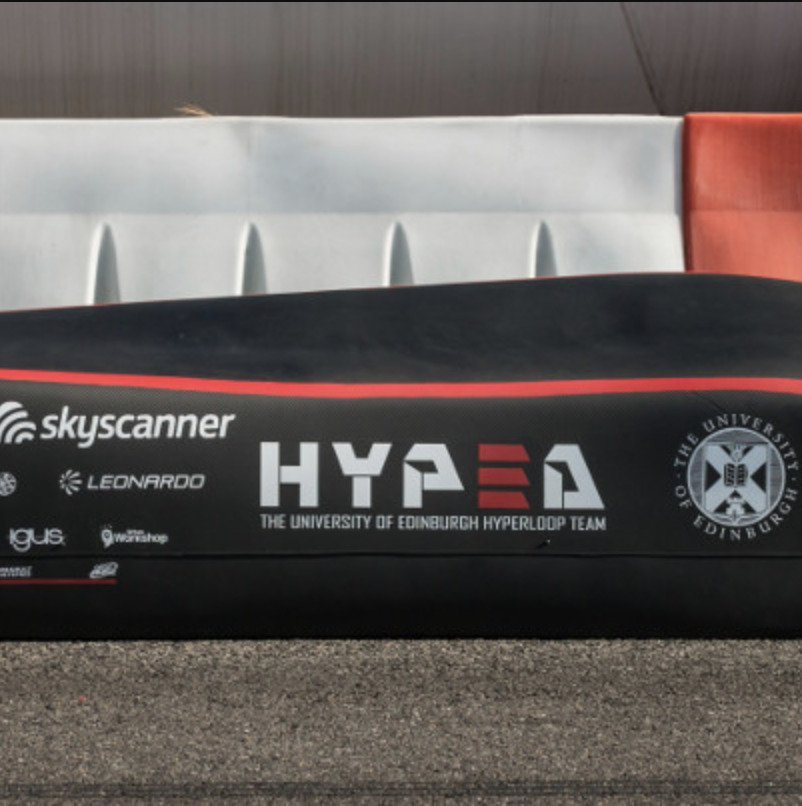 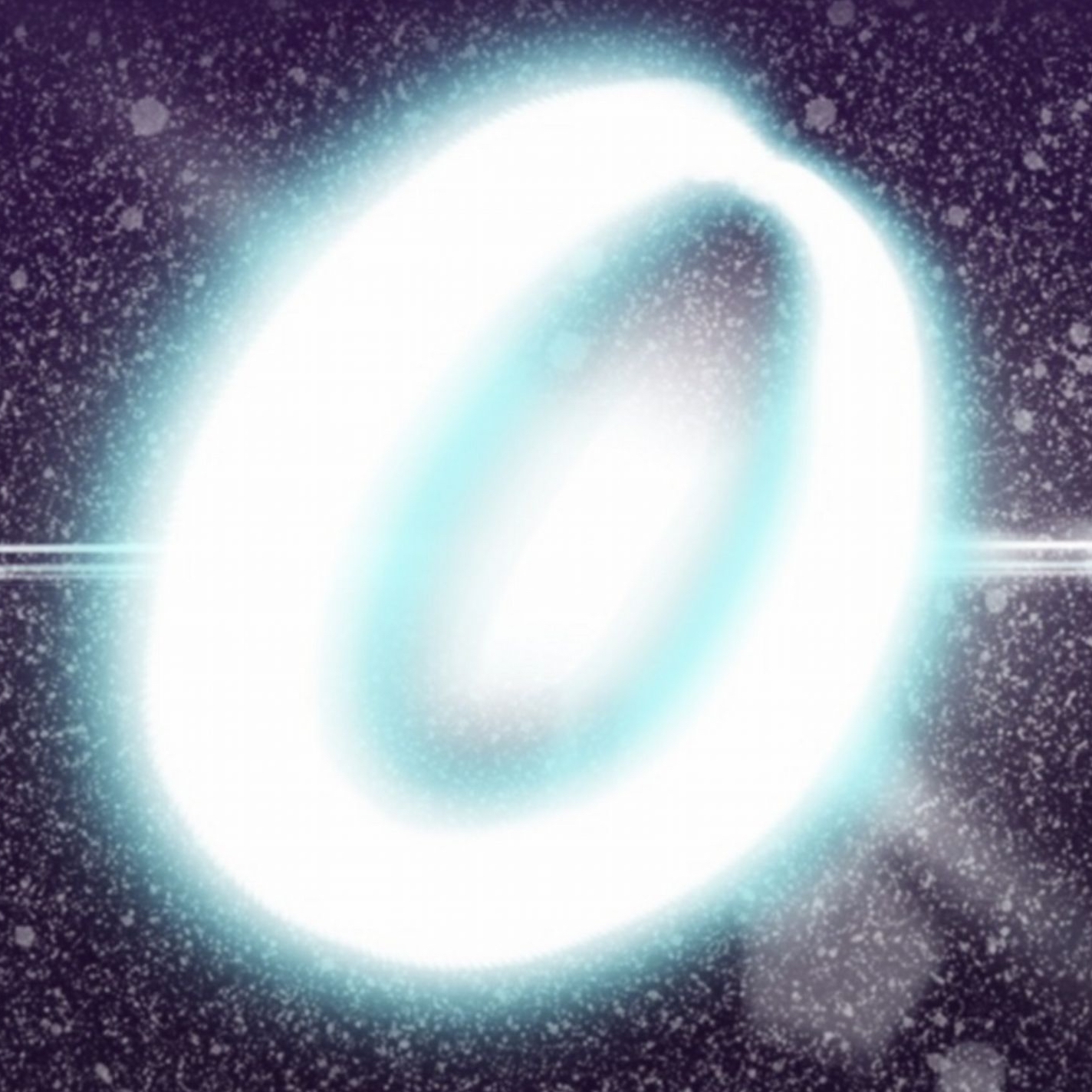 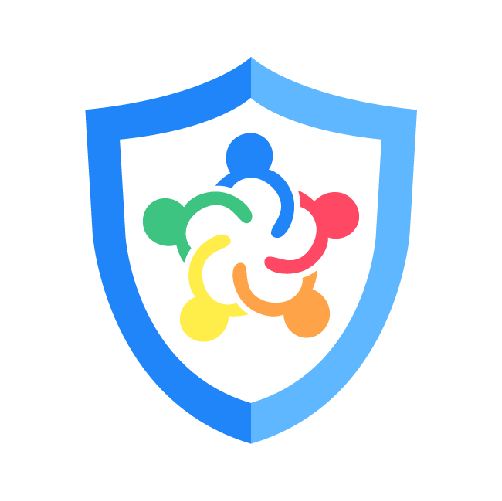 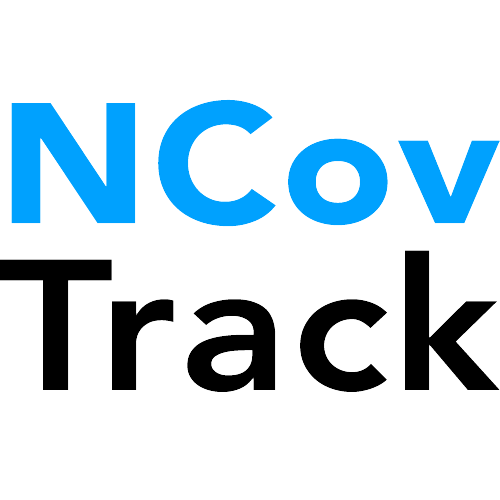 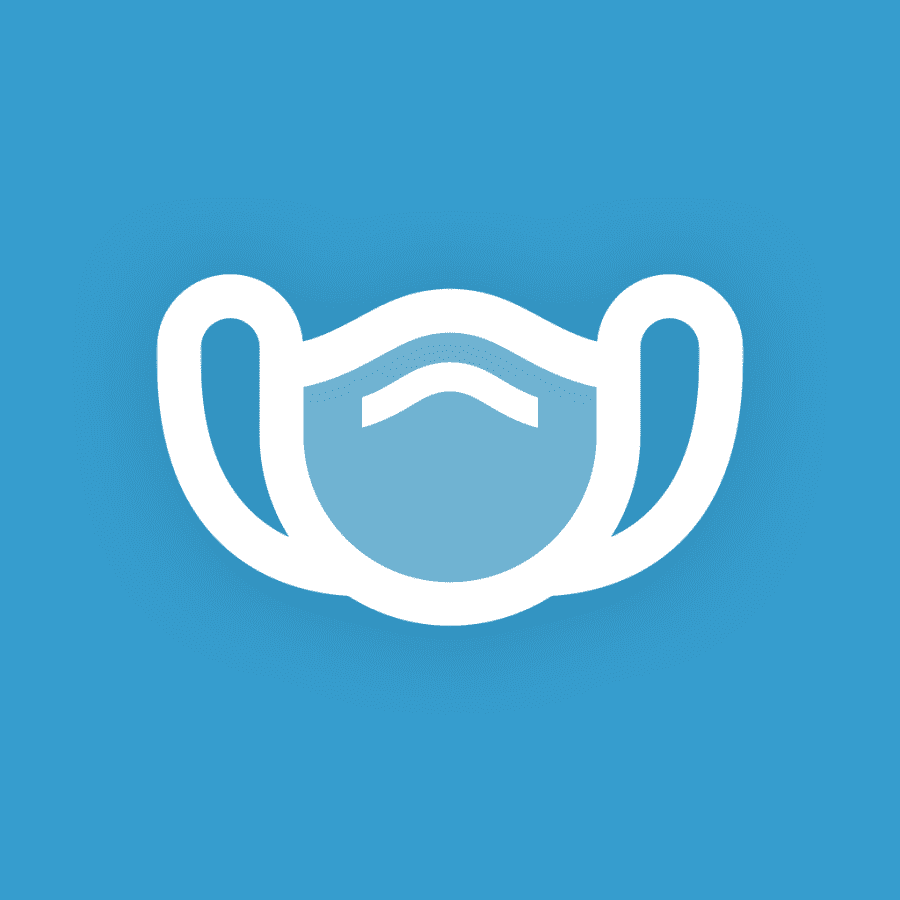